Splyce hasn't had top-tier success in Call of Duty: WWII this season, and now their player Dylan 'MadCat' Daly has revealed on Twitter that he's no longer part of that team, mere days after the CWL Champs event came to a close in Ohio.

"I am no longer a part of @Splyce, was a decent run but everything comes to an end at one point. Keep it simple the team no longer became a team a long time ago which is not good for anyone. I am not restricted and will be on the lookout for a team," he wrote.

Where do you want to see MadCat go next?

Gioca a Call of Duty: WWII su PlayStation Plus gratis 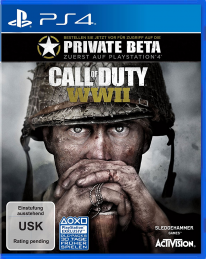